Home Entertainment Who Are The Top 10 Best Hip Hop Musicians In The World?...

Hip-hop is currently in a position where it can surpass both pop and rock. People from all over the world grove their bodies to hip-hop songs. This music genre no longer lies at the fringes of society. So you must be curious to know the top 10 best hip-hop musicians, right? Well, today, we will share with you all the details regarding some of the top hip-hop musicians in this one article.

It may be possible that you have already heard the songs of most of them. Needless to say, there are several reasons behind hip-hop’s impressive escalation in popularity. Let us take a quick glance at the best musicians of this genre.

This name will probably always top the list if we summarize the best hip-hop musicians in the world. Needless to say, Eminem has already bagged 15 Grammy Awards. In fact, his songs have also sold 220 million records.

So you can indeed say that Eminem is the hip-hop GOAT. In fact, over the last thirty-plus years, Eminem and his alter-ego Slim Shady are coming up with some of the hottest and most challenging bars in raps.

If you look away from rap music, we can say Kendrick Lamar is to be the William Shakespeare of our generation. So just like Bob Dylan, in the 60s, was an iconic musician, Lamar comes up with lyrics so good that it’s impossible not to become impressed with them. You can call them fine literature. He is one of the most famous artists in hip-hop music.

So just like one of his “DONDA” singles, Kanye West is both heaven and hell. He had started his hip-hop career as a producer. So what West does better than anyone is by undeniably releasing songs that sound simultaneously fresh and contagious. West’s “My Beautiful Dark Twisted Fantasy” became the second-best album in the 2010s.

This American rapper began his music career in 2008. However, it took him a decade to release the album that would put him on hip-hop’s pedestal: the unsurpassable “Astroworld.” Scott embodies everything that makes modern hip-hop cool. Needless to say, his lyrics are spot-on, and his beats are very creative. However, it is his flow that sets him apart from everyone.

If you have heard J. Cole’s songs, you will know that his songs are brutally honest and tell a story that everyone can relate to. He puts his soul out there, with no need for detours and metaphors. This is the reason he has five certified platinum albums.

With over 170 million records and four Grammy Awards, Drake is one of those rare artists who appeals equally to mainstream audiences and die-hard rap fans. In fact, his album, “Nothing Was the Same” in 2013 became highly popular and took Drake to new heights.

If you are looking for a Michael Jordan in the hip-hop world, this man is likely Jay-Z. He is one of the most prolific and consistent rappers of the last thirty-plus years. With a net worth of 1.3 billion dollars, Jay-Z is also an exemplary businessman and record-label owner. His landmark song, “The Story of O.J,” still tops the charts.

Blending hip-hop with pop and trap, Post Malone managed to hit the charts with his breakthrough single “White Iverson.” Since then, he has always remained at the top ranks. Needless to say, he has managed to sell 80 million records in less than ten years. Also, he is the winner of six Grammy Awards nominations in the meantime.

How can we end the list of the top ten best hip-hop musicians without the name of Dr. Dre? He is indeed the main man responsible for the 90s golden age of hip-hop. In fact, his songs like “I’m a prophet,” “You’re f,*” and others are still widely popular. Dre is still pretty famous for his work as a producer.

So as we conclude, we can say that hip-hop music has always been one of the unique genres of music. You can read through this article to look over the list of the top ten best hip-hop musicians. 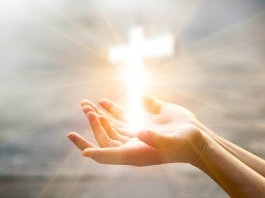 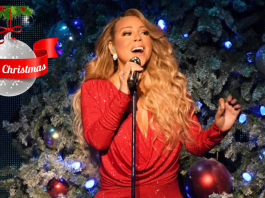 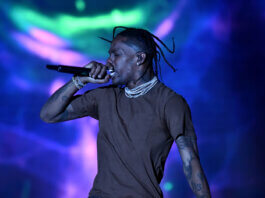