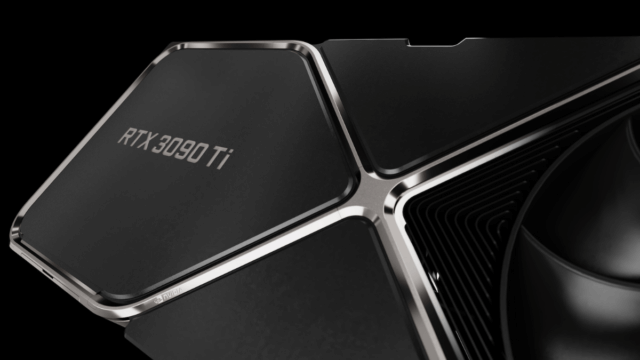 If you are a die-hard fan of the NVIDIA RTX series, there’s a piece of good news for all of you. There are some leaks that heat up the market that NVIDIA is about to announce their new next-gen NVIDIA RTX 4000-series GPU! However, although the Windows 11 is optimized for gaming, still your device needs a powerful GPU to run some resource-hungry games.

We’re rapidly approaching the launch date of Nvidia’s RTX 4000 GPUs, and as the new generation of top-tier GPUs approaches, it’s time to review everything we know about the new GPUs. If you are as enthusiastic as we are about discussing this topic, make sure to read this article.

As we know that Microsoft recently released their new Windows 11 operating system, which is truly optimized for gaming. But, it is not just updating Windows PC. Yes, for gaming, the most important thing that we need is a powerful GPU. If you are into gaming, make sure you don’t face errors such as the infamous Blue Screen of Death, which ClanCarousel has solved.

However, there is some game available for Windows 11 PC that needs high-end graphics cards. Well, that’s why the NVIDIA RTX 400 is a much-needed GPU that we need right now.

An RTX 3080 GPU will hit the shelves in September 2020, which is nearly two years since the RTX 3000-series GPUs were released.

Since then, the world has taken a step back due to the COVID-19 pandemic, whose impact on the global computer hardware market continues to be dramatic and significant.

Thus, Nvidia’s announcement of its new RTX 4000-series video cards is a highly welcome development. There has been an increase in RTX 4000 launch rumors in the first half of 2022, to the point where specific quarters and even months are being cited as launch dates.

Notably, well-known leaker kopite7kimi posted a possible date on Twitter. He is a respected and reliable leaker. Nevertheless, as you can see from the image below, he predicts that the NVIDIA RTX 4000 series will be launched in the Q3 of 2022.

But, as of now, there is no official announcement of when the NVIDIA is officially looking forward to launching their new upcoming RTX 4000 series GPUs.

Nvidia’s new GPUs are hard to predict in terms of cost. If everything goes well and nothing happens like a shortage of chips, we can expect it to be nearly $800. If we take a look at the past launches, then RTX 3080 pricing starts at $699, and RTX 2080 was $699 at launch.

Does this mean the RTX 4080 will be the first in this new generation and carry the same price? On the contrary, at least a slight increase is likely to occur, if only because costs of living worldwide have also increased and the difficulty in acquiring specific hardware components. 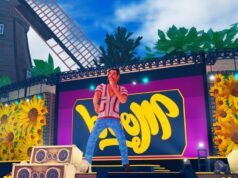