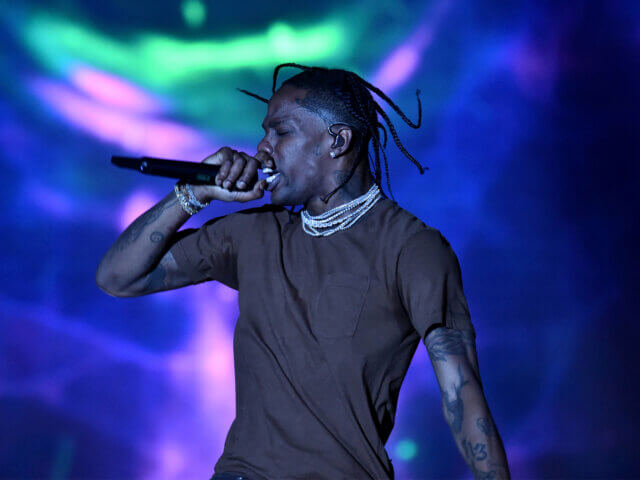 Kendrick Lamar is such a big name in the present-day music industry that it is not unnatural for people to search for the 10 Best Songs by Kendrick Lamar in 2022. In fact, he is one of the most influential rappers of recent times. The fourteen times Grammy Awards winner is also the most popular name among the audience and a large number of fans following. In addition, he has also won one Pulitzer prize. In fact, he has received 161 awards out of 399 nominations. On social media too, he commands a large follower base.

In 2022, Lamar has come up with one album, Mr.Morale & the Big Steppers. Therefore, the list will include the ten best songs from this album:

This is the fifth installment of Lamar’s “The Heart” series. In fact, it is the promotional single of  Mr.Morale & the Big Steppers.

This is the third track from the album and is already a hit among the audiences.

In this song, Lamar opens up about his insecurities and struggles involving honesty and sharing in a relationship.

This is the song that also makes up part of the album title.

This song about life, success, and fake friendships is already a hit.

The second track from Lamar’s album has been a popular hit among his audiences.

This song is about Lamar’s experiences and the experiences of those close to him around sex and sexuality.

This is about the toxic masculinity Lamar’s father taught him and how he needs to reevaluate the values that were embedded into him.

This track from the album is yet another latest hit for Lamar. 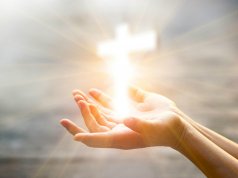 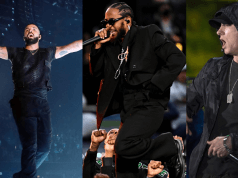 Who Are The Top 10 Best Hip Hop Musicians In The World? Have a Look 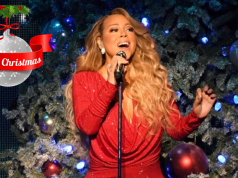