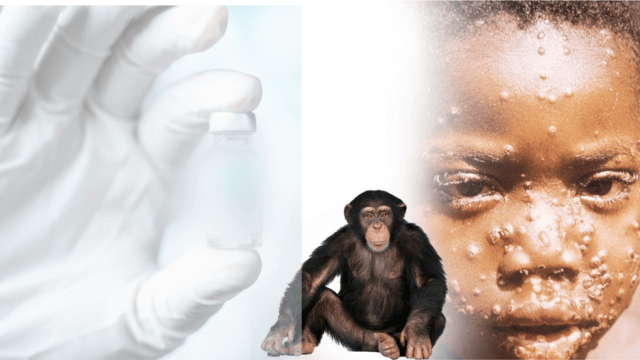 A global outbreak of the Monkeypox virus was declared as a public health emergency international concern (PHEIC) by the World Health Organization(WHO), its highest level of alarm- WHO Director-General Tedros Adhanom Ghebreyesus said.

Around 72 countries all over the world reported more than 15000 cases of Monkeypox viral disease this year according to WHO.

What Is PHEIC Declaration?

Declaration as a PHEIC means an extraordinary situation happened which can lead to health risks to other countries because of the spreading of disease internationally which required coordinated response from worldwide. Growing cases globally came declarations for monkeypox. Viral diseases those regions where monkeypox has never been detected before which leads to concern worldwide.

Emergence or History of Monkeypox?

Monkeypox viral disease is not a new disease. A nine-month-old boy from the Democratic Republic of Congo was the first human detected with monkeypox in 1970. The Main reason for infecting the ion is caused by the interaction of humans and animals in the rainforest region of the Democratic Republic of Congo and also cases were detected from central and western Africa. In 2003, the first outbreak happened outside of Africa when the united states reported 70 cases of monkeypox.

Monkeypox is a viral disease that is self-limiting and last for 2-4 weeks. The fatality ratio is low which ranges between zero to eleven percent.

Rashes may last for two to three weeks.

Although symptoms are mild they can create complications and deaths in young children and those who have a healthy immune system. It can lead to complications such as pneumonia, secondary skin disease, and encephalitis and also can infect the cornea which leads to blindness.

Is there any Vaccine Available for It?

Transmission of monkeypox from animal to human → infection can be transmitted through infected animal’s direct contact with a human, like the blood, bodily fluid, or tissue of infected animals.

Human-to-human transmission can happen through large respiratory secretion or contact with infected or contaminated objects.

Is it Transmitted as Covid? Can it Lead to Outbreak?

Monkeypox is not as contagious as Covid-19. The intensity of the spread of monkeypox is much slower than Covid, so it is not possible to lead to an outbreak like Covid. 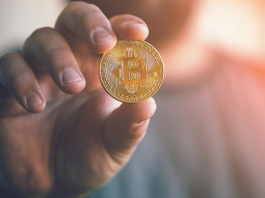 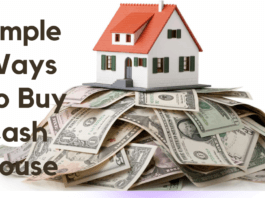 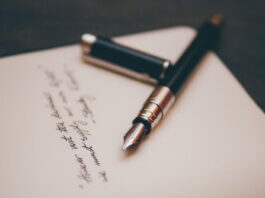 How To Write A Book? Check Out The Simple Steps